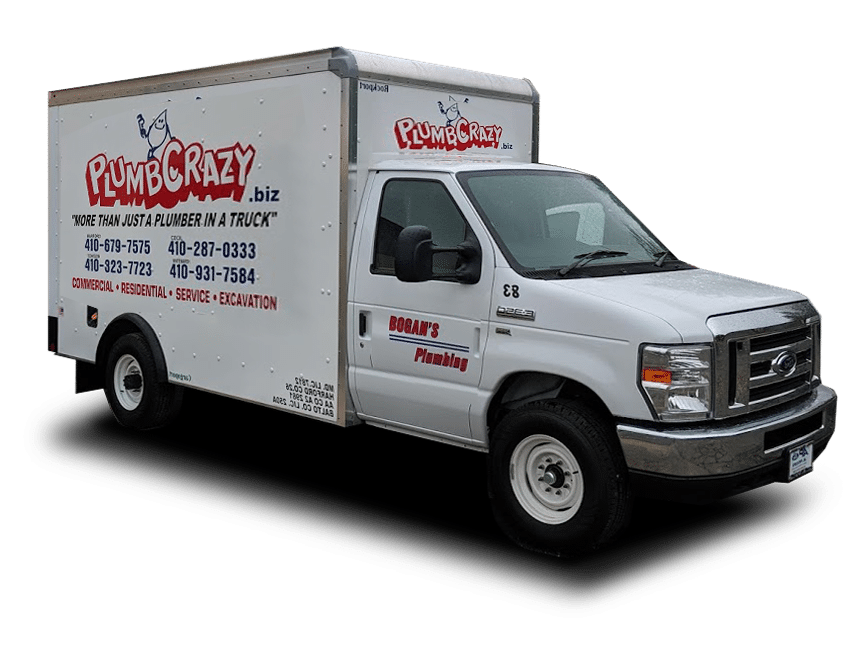 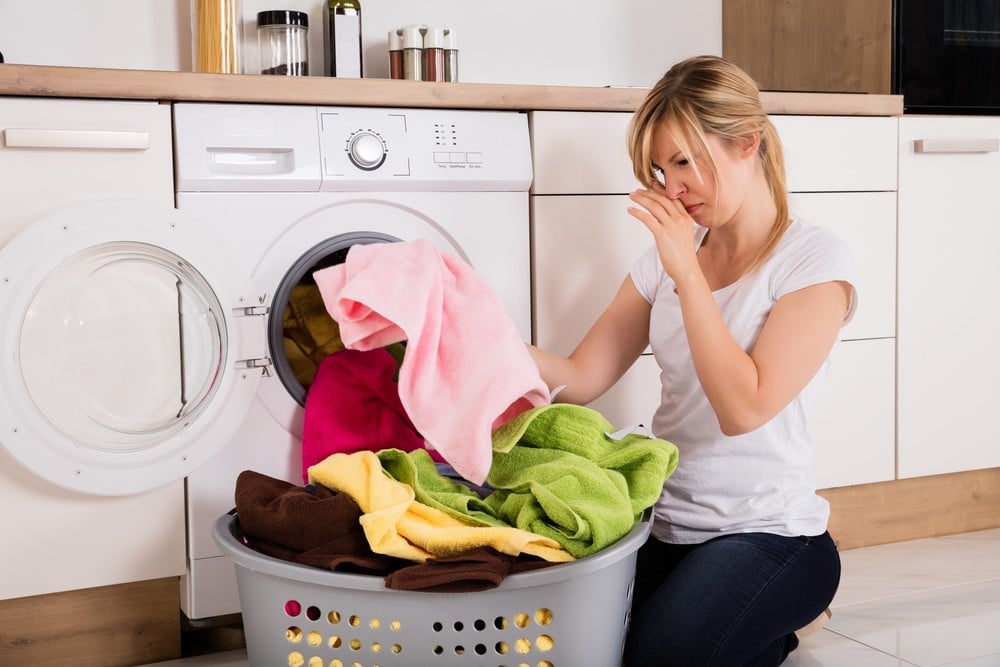 You Are Not Alone! So Why Does the Washing Machine Smell?

It may sound like a rather awkward thing to discuss but rest assured, you are not alone. Odd odors coming from the washing machine are a more common problem than people think, or rather than people like to talk about.

It can happen to anyone and there are easy ways to prevent it from happening in the future. This article will cover some of the reasons why your washing machine may have a foul odor, and what you can do to get it back to normal.

The Could be a Buildup of Soap Scum Inside 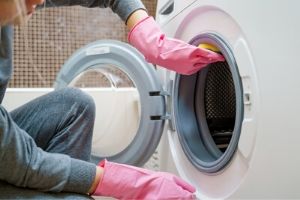 In the warm and damp conditions of the washing machine, if the wrong soap detergent is used, then it can build up in the drum and become the perfect breeding ground for the bacteria. For washing machines with a front loader, only detergents for high-efficiency machines should be used.

Most detergents produce more problematic soap scum than these specialized ones, which are too much for the front loading machines to handle. The soapier the detergent - the more scum is produced, so by reducing this quantity by using the correct detergent can make a big difference.

Generally speaking, always do your best to limit any excess soap usage. The cap on most bottles is a great measuring tool. However, you can also look up the specific model of your machine and get a better idea there as well.

The most common reason of all for a smelly washing machine is that wet clothes have been left inside without being taken out to dry in time. The moist, damp environment is the perfect breeding ground for bacteria which begins to grow, this is called mildew and is the musty ‘smell’ on the clothes.

To prevent clothes from having this smell just simply remove the clothes from the washing machine and dry them. They can either be put in a tumble dryer or hung separately on a clothesline, just make sure that they aren’t bunched together where the damp can still linger.

Not only can it produce a foul smell, but in some cases, that excess moisture on the clothes can also be a breeding ground for mold and mildew. If you made the mistake of leaving clothes in the machine, be sure to inspect it before running it through the washing machine again.

Keep up With Routine Drain Cleaning 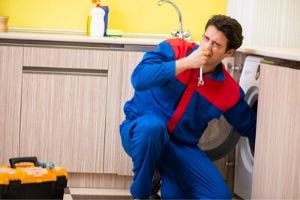 Behind every washing machine are a drain and a drain pipe to be cleaned, where the water and soap residue will go at the end of the washing cycle.

There are lots of items that can become clogged in this pipe such as soap scum, dirt, coins or items from pockets, pieces of fabric and plenty of other stuff found in your clothing. If left uncleaned, these items can become lodged and cause water and mildew to build up creating a bad odor.

Very often this can be a slow process and harder to identify than things such as wet clothing and soap scum, so if the water is even just draining a little slower than usual, it would be a smart idea to investigate the drain.

To fix the problem, the drainage pipe must be cleared to fix a clogged washing machine, which can be either done with a snaking tool by an expert plumber.

Since 1986 PlumbCrazy has provided full-service plumbing to local residents. With a focus on customer service and safety PlumbCrazy was the proud winner of the Angie’s Super Service Reward in 2015, as well as being featured on ABC’s Extreme Makeover: Home Edition.